In a recent development into Indian PV market, Arctech Solar completed the delivery of its 420MW solar structure to Tamil Nadu, India in November  2015.

Developed by one of the biggest Indian multinational conglomerate companies, the whole 780MWdc project is one of largest PV plants  in India. The project is estimated to be commissioned in early 2016.

Thanks to its capable engineering team and highly advanced production facilities, Arctech Solar designed, fabricated and shipped the entire 420MW solar structure within only 3 months. 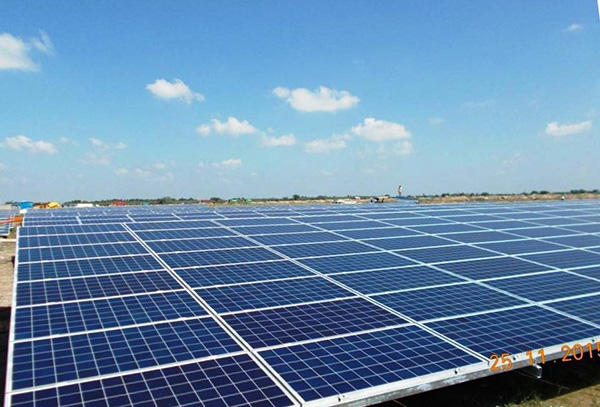 Arctech surpassed the following challenges during the project execution:

With the addition of new production lines, Arctech reached 6GW annual capacity, and met the requirements of this project as per the schedule without affecting the other ongoing projects- domestic as well as international.

From beginning of 2015, Arctech solar considered India as its strategic market, and set up a dedicated team to work with their clients closely. By December 2015,more than 600MW have been shipped, and several hundred MW orders are under final negotiation stage. In just 1 year, Arctech solar became the most recognized and preferred international brand for solar structure in India. 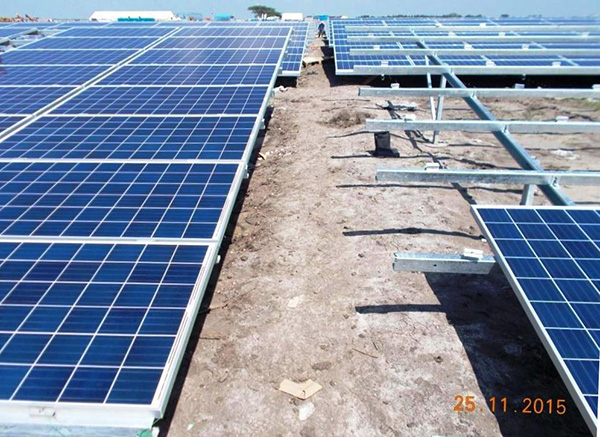