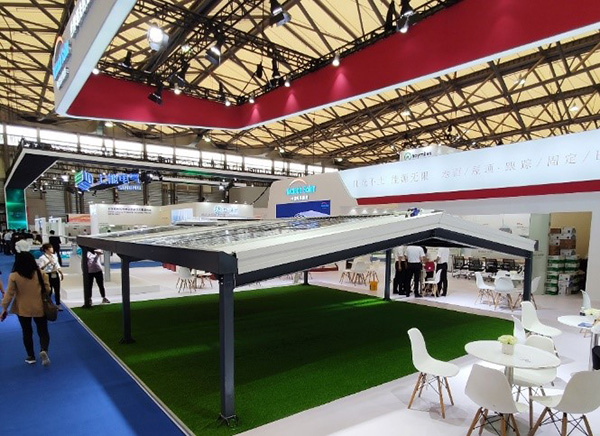 Since 2016, Arctech Solar has conducted an in-depth exploration of the application of the BIPV system. Now Arctech Solar has successfully adopted the BIPV system in its factories, as well as applied it for many projects worldwide, including the 40.9 MW Fengcheng project which is the largest BIPV project in China to date. Besides, Arctech Solar is at the forefront of the industry in terms of BIPV standards and specifications, it together with Tongji University, one of China’s top universities in construction engineering, edited BIPV standards early in 2018, which standardizes the building structure design, BIPV system design and installation, electrical system design, fire protection, and safety regulations. 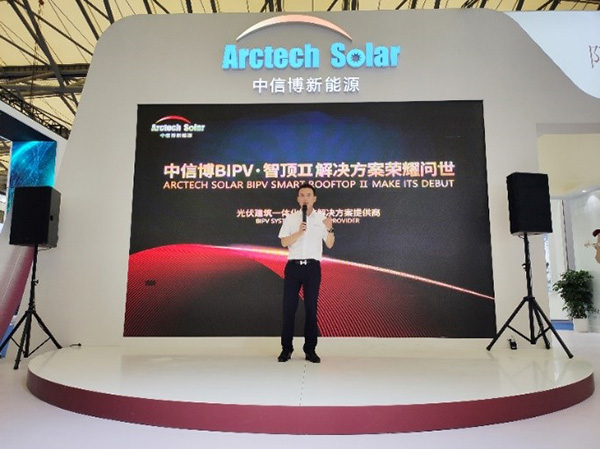 Mr. Shijun Zhou, Head of Arctech Solar’s BIPV Business said at Smart Rooftop II BIPV release conference, “The whole industry is embracing a booming market of BIPV system now, especially for the large-scale industrial plants which constructed 10 years ago, are now entering the phase of replacement. With BIPV’s multiple benefits, we believe it will be the ideal choice for industrial and commercial roof replacement. Compared with BAPV, the Arctech Solar Smart Rooftop II BIPV system has a higher power generation capacity, longer lifetime, and most importantly, the lower overall cost for investors.”