Arctech, the world's leading tracking, racking, and BIPV solutions provider, announced it has attended the Intersolar SA 2022 in São Paulo (Brazil) from August 23rd to 25th. The company just celebrated reaching the 2.3GW sales milestone in the region and ranked as the 2021 Top 5 solar tracking solution provider in LATAM by Wood Mackenzie Power& Renewables. 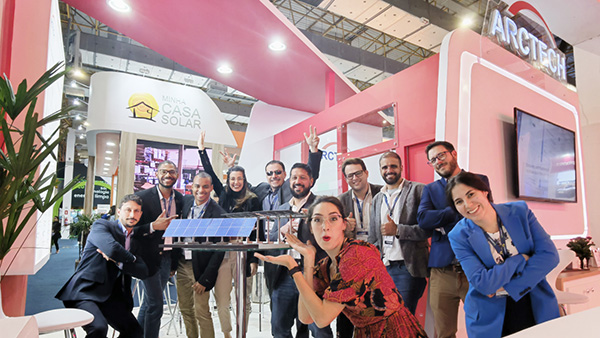 Brazil has surpassed the historic mark of 16 GW (GigaWatts) of installed power of the photovoltaic solar source, referencing Brazilian trade body ABSOLAR (Associação Brasileira de Energia Solar), the solar source in Brazil has already avoided the emission of 23.6 million tons of CO2 in the generation of electricity in a scenario in which the promotion of investments in energy infrastructure and clean energy technologies is among the goals established by the UN (United Nations) to be achieved by 2030. ABSOLAR also predicted almost 11 GW of newly deployed PV capacity for this year.

The study “Global Market Outlook for Solar Power 2022-2026”, launched in Germany during Intersolar Europe analysis that, Brazil is the leader in solar energy in Latin America and is expected to reach 54 GW of total solar capacity by 2026, making it one of the main global markets.

According to the report from Wood Mackenzie Power& Renewables 2021, Arctech has leaped into the top 5 in the LATAM shipment ranking. The sales momentum for Arctech's signature 2P and 1P tracker, SkySmart II and SkyLine II, remain strong in the region, proven by the accumulated 468 MW solar deals in Brazil announced earlier this year. 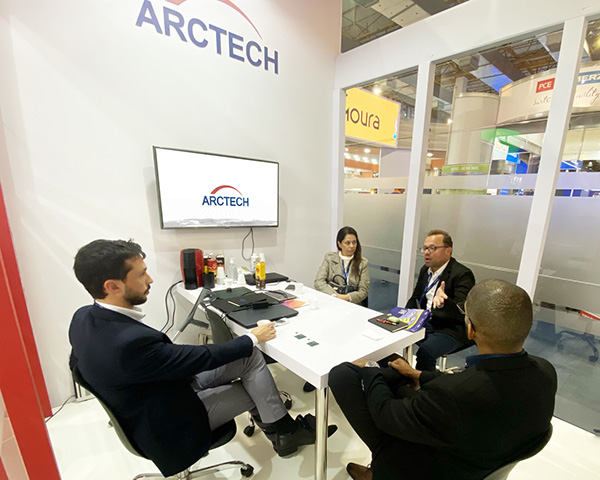 In this April’s interview with BloombergNEF at the New York Summit, Jesse Lau, the VP of Global Business & Services at Arctech, said: “One of our most growing markets is definitely Latin America. We entered Latin America, like long ago, starting in Mexico. Right now, we've covered all over Mexico, Colombia, Chile, Brazil, Argentina, etc. We have seen the great potential and will strengthen our local presence in the region with our local team providing engineering, manufacturing, and after-sales support for Arctech's local operation in the Latam region, with an intention to source materials for its tracking systems from within the region in response to the favorable policies.” 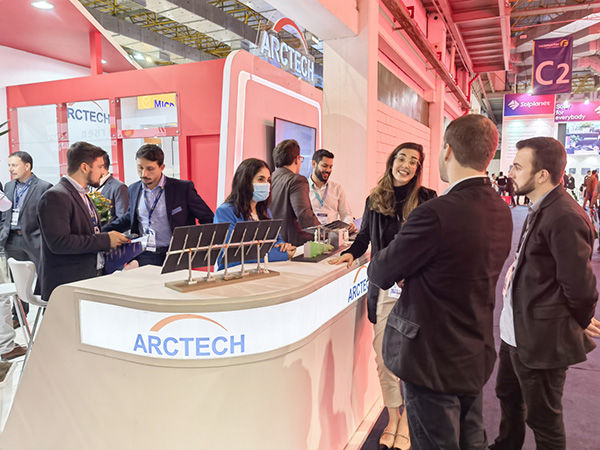 Now the Arctech team has been supporting clients in the Latam region from five local offices in Colombia, Chile, Brazil, Argentina, and Mexico. The team with rich experience has been providing engineering, manufacturing, and after-sales support for Arctech's local operation, with an intention to build its own local manufacturing basis in the region and source local materials for its tracking systems in response to the favorable policies.