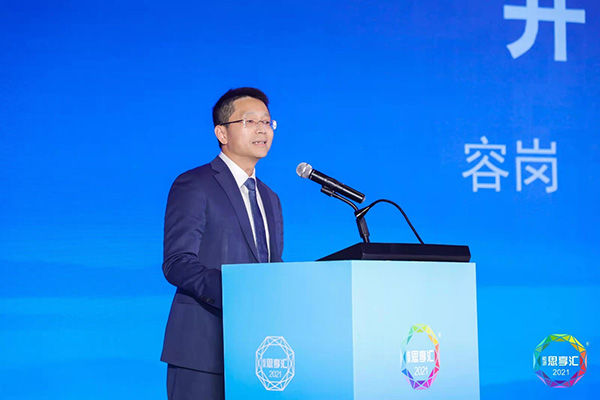 “For years, Arctech has been committed to contributing to a more innovative and efficient PV industry. The latest examples included the new SkyLine II tracker, our own tracker specific wind tunnel test facility and so on.” said Guy Rong, President of Global Business at Arctech.

PV modules have been designed in a larger format for increased power. That enlarged both tracker chord and length, posing a stability challenge to traditional single axis trackers. As the new modules are no longer fully compatible with traditional flexible trackers, Arctech launched SkyLine II as a new solution. 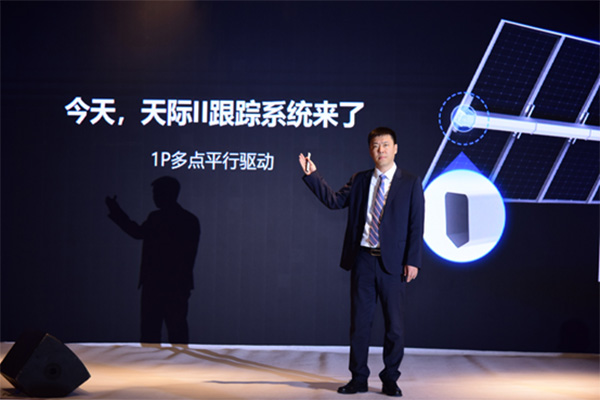 " Featuring a pentagonal torque tube and a synchronous multi-point drive mechanism. Skyline II is one of the few truly rigid 1P trackers in the industry. The design does not only stiffen SkyLine II by equipping it with larger bending and torsional capabilities, but also allows for the highest stability at all tracking tilts." Bruce Wang, Chief Technology Officer of Arctech, remarked at the product launch ceremony. "Due to the design, SkyLine II utilizes the fewest posts per MW in the industry (180 posts/MW), which consequently decreases Engineering Procurement Construction 's cost by about 2%."

• Synchronous multi-point drive mechanism: This mechanism rigidifies the tracker to the point of enabling 0deg wind stow mode. This is critical to keep allowable pressure levels on the new large format modules and prevent cracking and delamination. Moreover, while the whole tracker industry tends to reduce wind stow speeds, Skyline II only triggers wind stows at 22m/s, which leads to up to 2% more energy yield per year, hence lower levelized cost of energy.

• Standardized design: It is the industry norm that trackers along the perimeter are very different from edge and far interior tracker within a plant layout, Exterior trackers are commonly equipped with thicker components increasing steel utilization. SkyLine II, enabled by a stiff design and more design variables to optimize outcome, challenges this norm by incorporating a new standardized design, which lowers complexity and types of trackers in the field. This increases the flexibility of solar plant design and reduces the general cost.

• Modular design: Like “Playing Lego'', SkyLine II can be adapted to mounting the optimum number of strings per tracker for each PV module. That is done by adding or removing posts and drives. Thus, the modularized SkyLine II adapts more efficiently to difficult terrains without large cost oscillations. Meanwhile, due to good compatibility with string inverters, SkyLine II can release the potential of string inverters by reducing mismatch.

“Arctech is also an active player in formulating international and domestic standards for tracker-related products, working with partners to make this God-given energy affordable to the world.” added Guy Rong, President of Global Business at Arctech.

Arctech (SSE-STAR: 688408) is a world leading manufacturer and supplier of intelligent solar trackers, fixed-tilt structures and BIPV systems for utility-scale and commercial solar PV projects. As of the end of 2020, Arctech has supplied over 32GW of tracking and racking systems to nearly 1,100 PV plants in 40 countries, thanks to its extensive marketing networks with offices in China, Japan, India, the U.S., Spain, Australia, UAE, Mexico, Chile, Brazil, Vietnam and Argentina. For more information, please visit www.arctechsolar.com.

Last: Arctech to Supply 2.1GW SkySmart II Trackers for the Largest PV Power Plant in the Middle East
Next: None