Arctech, the world's leading tracking, racking, and BIPV solutions provider, announced the new big signing of a project portfolio in Brazil, namely the 168MW SkyLine Project with Mori Energia, the Distributed Generation arm of Comerc Energia, showcasing the company’s dedication to deepening the market penetration in Brazil and expanding its footprint in Latam region and beyond.

“Brazil market is the rising star in global solar markets with its booming DG projects and CG tenders. Thanks for the trust from all Brazilian clients in Arctech. With the new signings, Arctech will expedite its journey towards the 1 GW milestone in Brazil. We will continue to invest in the region and further comply with local content requirements for large CG projects.” Remarked by Jesse Lau, VP of Global Business and Services at Arctech.

“Arctech has shown to be the best solution to our needs with its reliable and competitive SkyLine solutions. We are happy to join hands with Arctech in delivering our projects. “Remarked by Matheus Nogueira, CEO of Mori Energia. 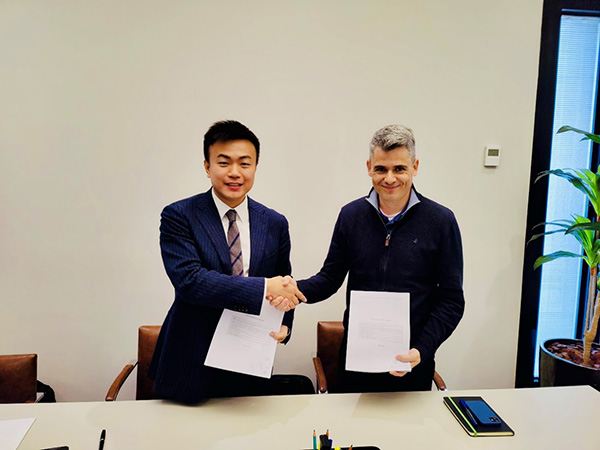 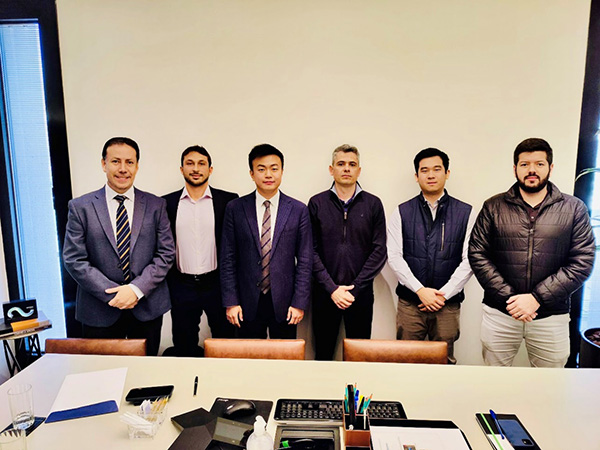 As a major force in shaping the distributed generation sector in Brazil, Mori Energia is one of the largest DG platforms in Brazil. The new contract signing, with a capacity of 168MWp, will be connecting 59 solar plants to several off-taking consumers through Shared Generation.

These portfolios are part of the company’s grand strategy of enhancing its presence in Brazil. A report from Wood & Mackenzie in Global solar PV tracker market 2022 shows that Brazil’s tracker shipments doubled in 2021 from 2020, and amassed 53% of the regional market share, Solar’s cost competitiveness and the region’s favorable market policies saw consumers enter into bilateral agreements with generation companies, to own or lease their large-scale solar PV plants and reduce their electricity bills. Latin America in general resulted to be the second-largest market for PV trackers amassing 19% of the global market in 2021.

2021 marks Arctech leaping into the top 5 solar tracker solution providers in the Latam region. The company remain to be the top 5 with a historical accumulated shipment of 11,637 MW of solar trackers globally, reported by Wood & Mackenzie in its Global solar PV tracker market share 2022 report.