Founded in 2009, Arctech (SSE-STAR:688408) is a world-leading manufacturer and supplier of intelligent solar trackers, fixed-tilt structures, and BIPV solutions for utility-scale and commercial solar projects worldwide. It was listed among the top 4 tracker suppliers by IHS Markit and Wood Mackenzie from 2017 to 2020. The company went public on China’s Nasdaq-style STAR market in 2020.

As of the end of 2021, Arctech has supplied over 40 GW of tracking and racking systems to nearly 1,300 PV plants in 40 countries. With a diversified workforce of over 1,000 employees, the company has established local offices in China, Japan, India, the U.S., Spain, Australia, UAE, Mexico, Chile, Brazil, Vietnam, Colombia and Argentina. 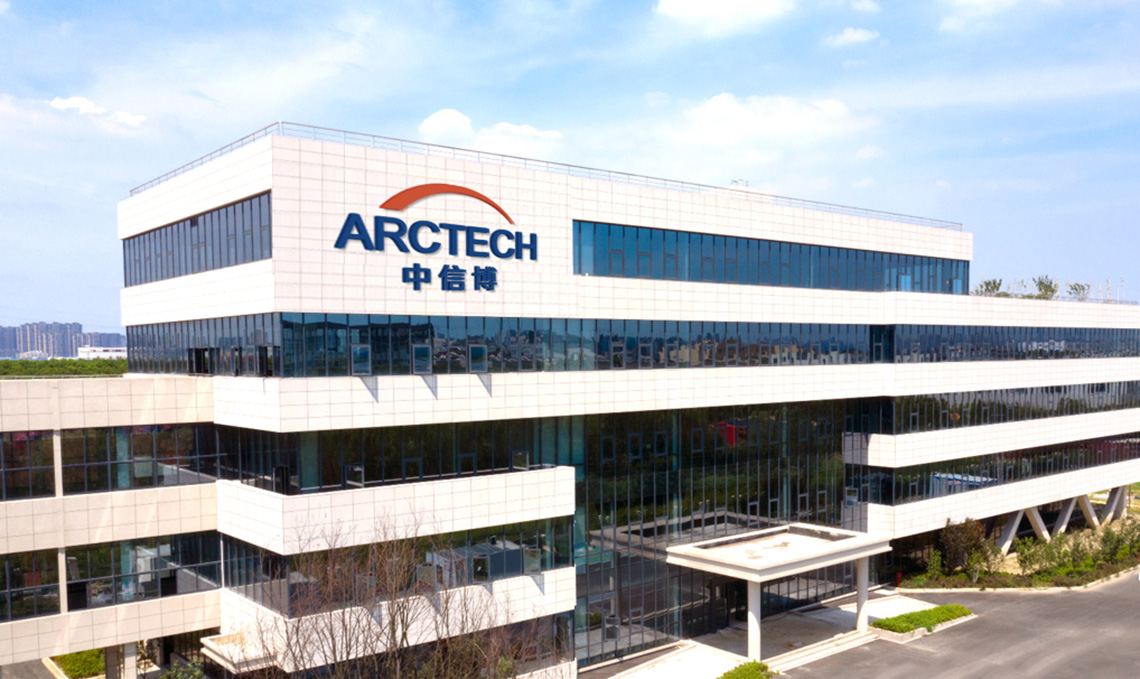